Where to Brunch This Weekend Near Monroe Street Market: Brookland Pint 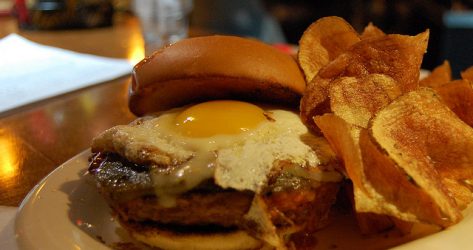 If you're in search of a dependable brunch spot near Monroe Street Market, many would point you in the direction of Brookland Pint. This rustic-chic eatery, which is presided over by a hand-painted mural of a lady barkeep, serves American fare with a Southern twist. It's not surprising, then, that the New Orleans-style beignets are a popular brunch item, crowned with a dusting of powdered sugar. Returning diners also heap praise upon the Hollandaise-drizzled sweet potato corned beef hash and the three-egg breakfast burrito. (Vegans should tuck a fork into the tofu scramble, studded with black beans and peppers.)

Outside of weekend brunch, Brookland Pint is known for its lineup of American craft brews, which are poured from 24 taps jutting from a marble wall. Stop by after 5 p.m. to pair your beer with a gourmet burger or an order of the raved-about soft pretzels, which are paired with a cheesy beer sauce for dipping. 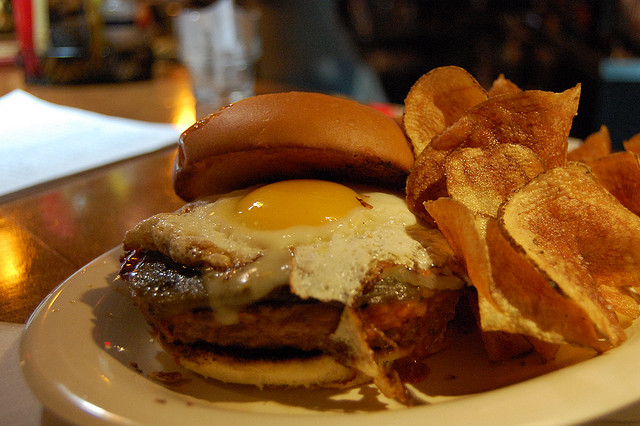