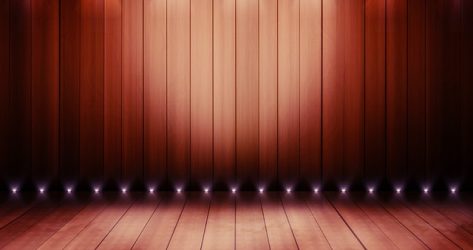 Tthe Smithsonian African American Film Festival aims to expand people’s understanding of African American cinema by devoting attention to works to explore the culture and its history in the past, present, and the future. The four-day celebration will include historic films alongside contemporary works by some of the brightest emerging and veteran filmmakers. In addition, guests will enjoy a juried competition, discussions with filmmakers and scholars, and presentations on filmmaking and editing. Individual screening tickets are $10, Screening Passes are $125, and Festival Passes are $300. Check out the schedule of events below: