Music Fans Won’t Want to Miss Panic! at the Disco at Capital One Arena 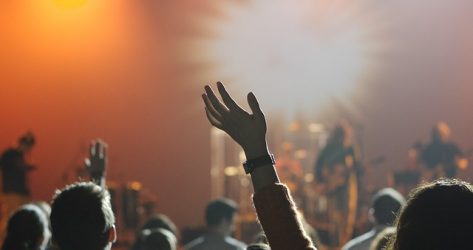 Are you a fan of Panic! at the Disco? Then you won’t want to miss the mega-popular rock band when they hit Capitol One Arena on Sunday, January 20.

Panic! at the Disco is best known for their hits like "Nine in the Afternoon" and "I Write Sins Not Tragedies," and they recently released one of their biggest songs to date, "High Hopes" off their album Pray for the Wicked. This stop is part of the Pray for the Wicked Tour with Two Feet, and it’s been getting rave reviews all over the country. If you want to hit the DC tour date, the show starts at 7 p.m. at the Capital One Arena. Tickets are available online, but be sure to act fast, because this one is sure to sell out soon! 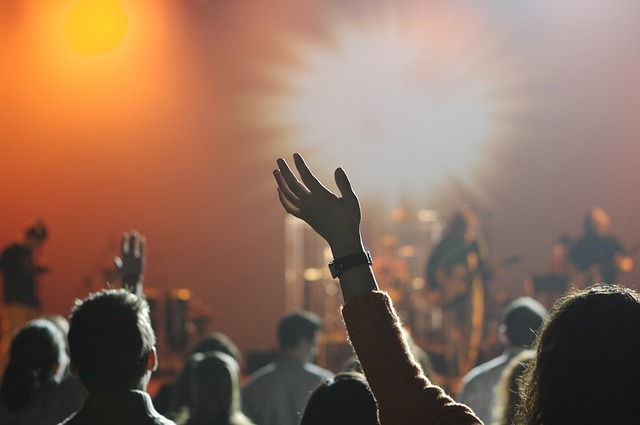